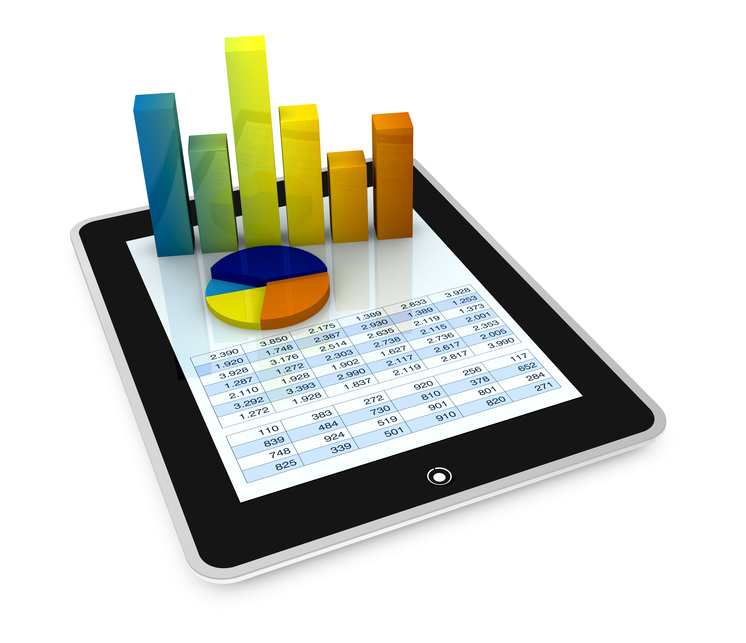 Russ Hazelcorn, COO of EZ Trading Computer, grew up in the world of professional trading. In this interview, he explains how his background and passion for technology inspired him to start a company that... 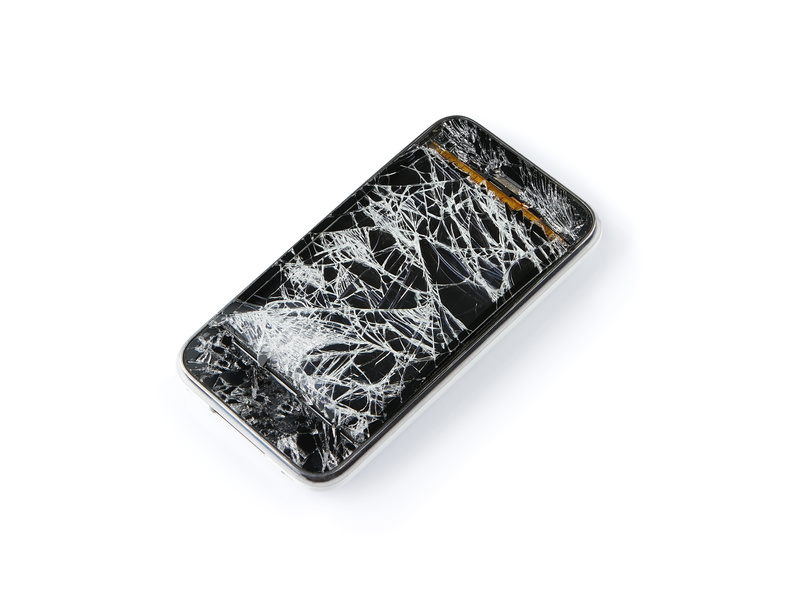 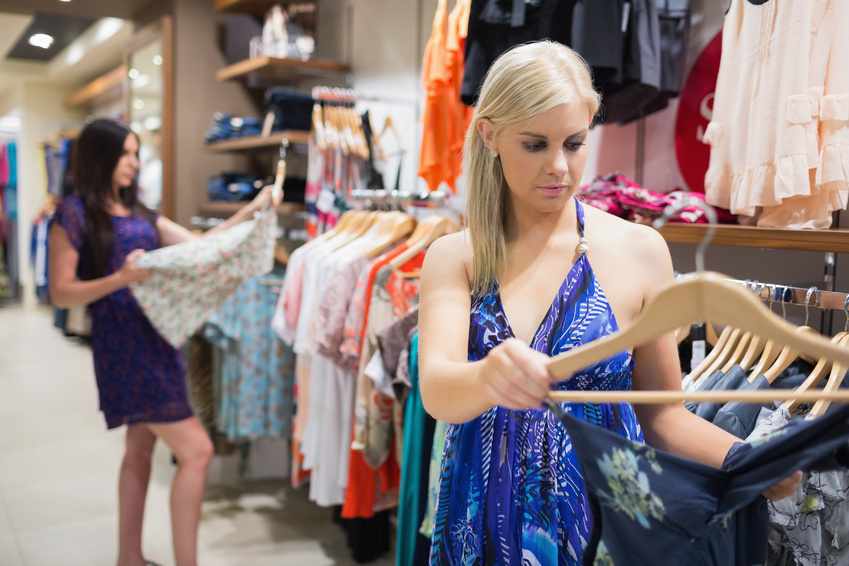 During our interview with MOGO GPS Marketing and e-Commerce Manager Kristen Richardson, we had a chance to learn about how rewarding it is to watch her team work together, as well as how advances in technology... 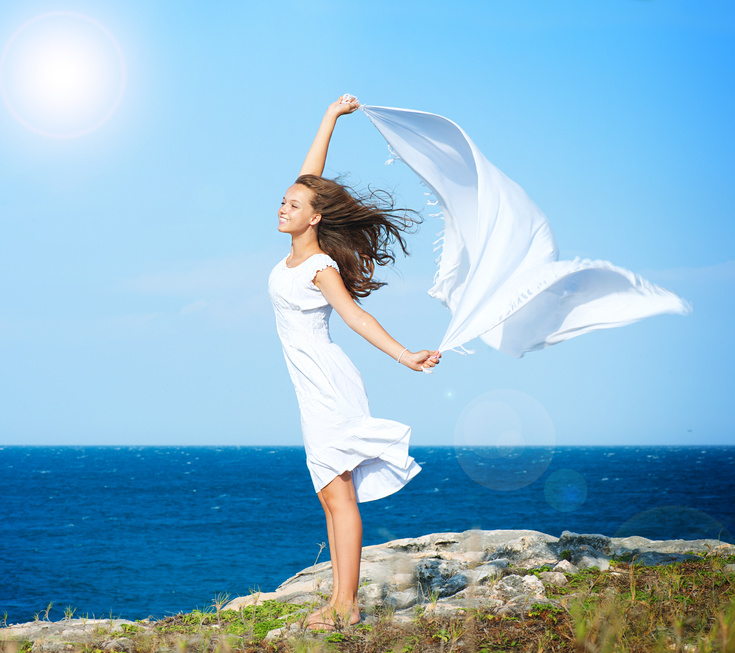 Niagara falls tours are a wonderful way to see the excellent sights of Niagara Falls even if you have never been there before. People that want to take Niagara falls bus tours so that they can see the... 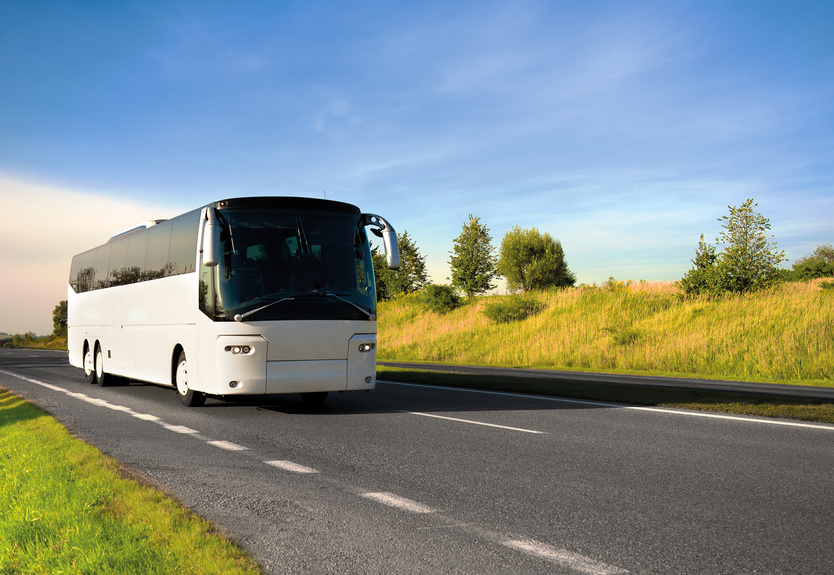 One of the major advantages associated with the internet is the option to read people’s vacation and traveling experiences in blogs. In fact, it is quite common for travel bloggers to discuss their... 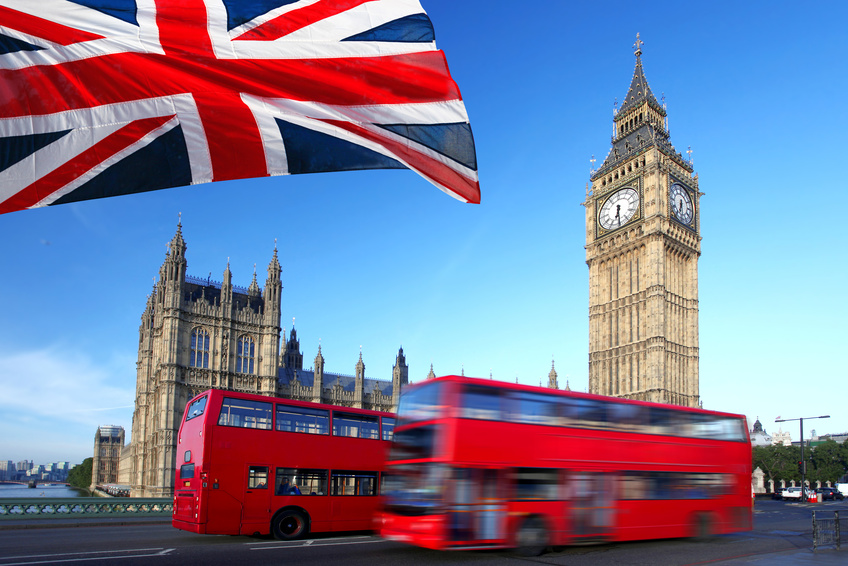 If you are looking to book and event and have it help in Tampa Florida then you should look heavily into a destination management company Tampa hotels endorse and believe will be beneficial in getting... 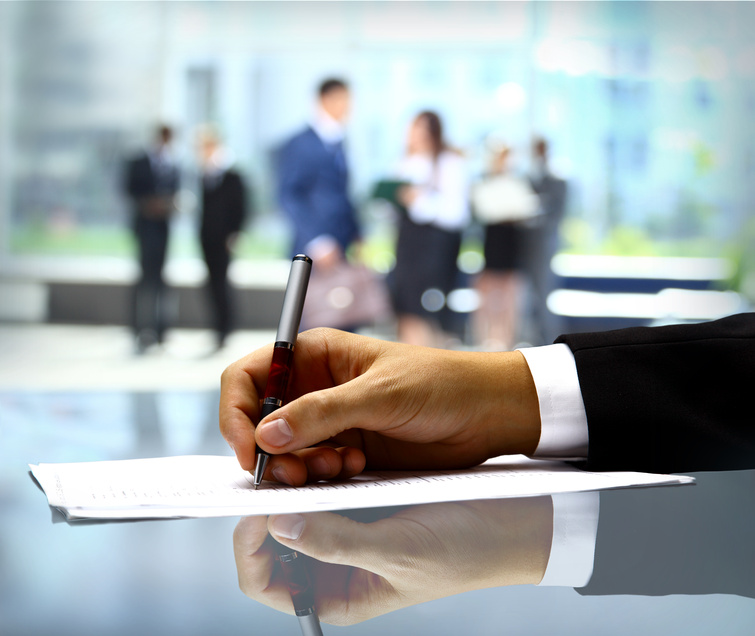 Woodland, CA – November 28, 2013 – Legislative Intent Services, Inc. (LIS) celebrates the recent publication of the Compendium of 2013 Notable California Legislation, published on November 21, 2013. LIS is proud to print its eighth annual Compendium, compiling all California bills signed into law within the past year. Maria A. Sanders, chief operating officer, is responsible for collecting, reviewing, and publishing the new information.

The Compendium of 2013 Notable California Legislation published by Legislative Intent Services details noteworthy bills signed into law by California governor, Jerry Brown. Governor Brown passed 800 new bills in 2013, and Legislative Intent Services has no doubt that their most recent Compendium summarizes and sheds light on the most significant legal reform. Some topics covered in the Compendium include fracking, immigration, gun control, and election law reform.

Legislative Intent Services is confident that the Compendium serves as a reliable and trustworthy source for California legal news and groundbreaking legislation. Sanders elaborates, “We have clients who rely on our annual Compendium to keep abreast with the latest changes to California laws affecting their practices. If any legal professional needs to know more about a particular new law, we will be able to provide them with the pertinent and relevant legislative history documents and materials.” In fact, Legislative Intent Services reveals that clients and attorneys do not just rely on the Compendium, they eagerly anticipate its publication. “We find that attorneys actually will contact us to request our publication date,” adds Sanders.

Legislative Intent Services began publishing annual Compendiums in 2005, in direct response to attorney and client requests. Sanders and LIS is happy to continue publishing and improving the Compendium each year, and is dedicated to providing a thorough and complete history, including recent legal reform, groundbreaking cases, and any changes to California laws.

Legislative Intent Services is located at 712 Main Street in Woodland, California. For more information, visit www.legintent.com or call toll-free at 800-666-1917.

Dayton, OH Rion, Rion and Rion LPA, Inc. eagerly awaits the arrival of its 75th anniversary which will take place later this year. The family firm looks forward releasing a family picture showcasing three generations that continue to work together to this day. More details about this special anniversary will be revealed in the near future.

Rion, Rion and Rion LPA is a firm that clients can trust with all cases, from DUI to criminal cases to federal crimes. Currently, the firm is representing a client in a very high profile case. On July 24, 2013 WHIOTV.com reported that Moraine stabbing suspect, a woman from Trotwood named Chantel Spears, turned herself in to the authorities. Attorney John H. Rion is representing Ms. Spears.

Cases like this are nothing new to this seasoned law firm, which for years has served its clients well in DUI, criminal defense and federal crimes. The attorneys at Rion, Rion and Rion LPA are adamant about defending those who are charged and making sure the system works. This family of highly professional and educated attorneys knows that without proper defense, the legal system does not function properly.

John H. Rion is also Board Certified in the field of criminal law, and has been listed as one of the top attorneys in America since 1983. He previously served two terms as Chairman of the Criminal Justice Committee of the Ohio State Bar Association, and has tried over 300 felony jury trials, including capital cases.

Firm founder Paul W. Rion is father to John H. Rion and grandfather to John Paul Ryan. Paul W. Rion started the firm in 1938 in Dayton, Ohio, and continued to practice law for over 30 years. He also served as a frequent acting judge throughout the Dayton Municipal Court.

Rion, Rion and Rion LPA, Inc. has proudly been defending its clients for 75 years, and looks forward to continuing the family law practice. Those who are interested in learning more are welcome to visit the firm online at www.rionlaw.com