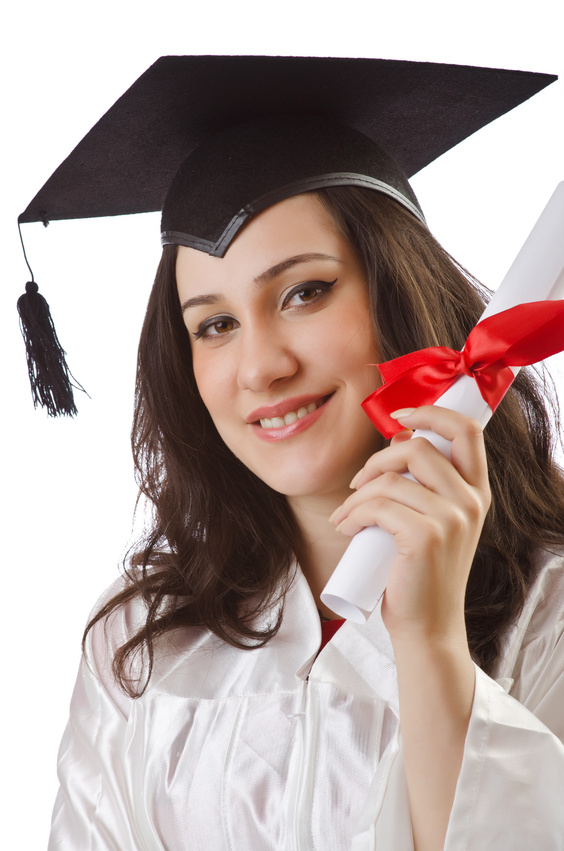 Many servicewomen at the event were seeking information about previous college credit transferability, credits for military courses, and accreditation of universities. Alston addressed the issue and advised servicewomen to demand a written agreement from their universities, stating that “XYZ University” will accept credits from “ABC University.” He noted that the new Joint Service Transcripts clearly spell out which military courses are recommended for university level credit. In addition, Alston explained regional and national accreditation, and that the service members need to be aware of which university falls under which accreditation. “The bottom line is that all credits should be accepted from either a nationally or regionally accredited university,” said Alston.

Legislation is being drafted to address this issue. Alston explained the foundation for the new legislation: “If the U.S. Government pays for our service members’ tuition to attend a private or public university, that institution has an ethical obligation to support the promise of recognizing the service members’ educational achievements. Plain and simple!”

The event included a networking luncheon at which Alston had the opportunity to meet one-on-one with attendees to answer questions regarding their personal educational needs.

California Miramar University was honored to a part of the Women in Transition Expo. For more information about the university, located at 9750 Miramar Road in San Diego, CA, visit www.calmu.edu or call 858-653-3000.