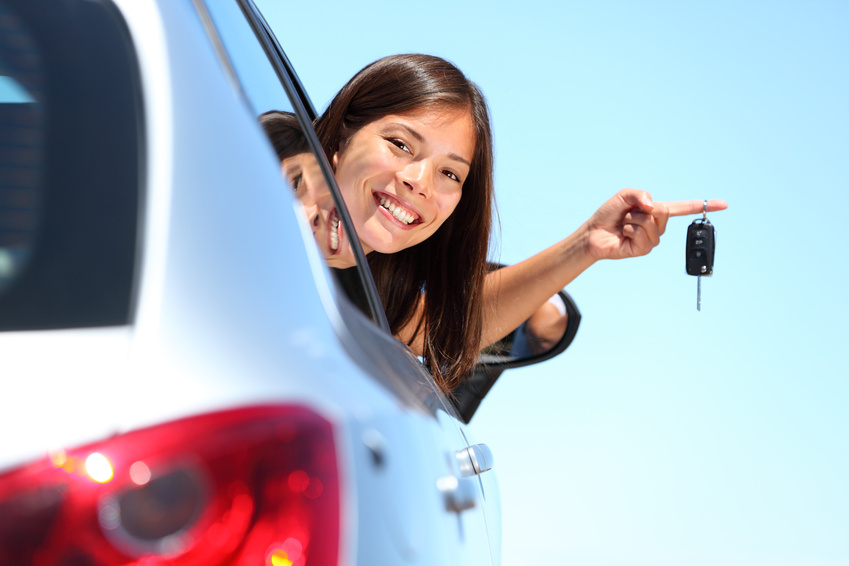 Veteran Baton Rouge Car Dealership releases info on the money it raised for charitable cause during June Sale-A-Thon to Benefit Muscular Dystrophy Association.

Baton Rouge, LA September 3, 2013 Richards Honda is pleased to announce that during its June Sale-A-Thon, which took place over the weekend of June 14 and 15, the dealership raised a significant sum of money for the MDA (Muscular Dystrophy Association). Over the two day weekend, each sales associate at Richards Honda donated $100 for every vehicle sold. A total of $2,200 was raised for MDA.

Another Way to Give Back

Richards Honda is committed to making a difference in the local community, which includes giving back whenever possible. By participating in events to raise money for charity, Richards Honda hopes to become more than just another car dealership to its fellow residents in Baton Rouge.

“Events of this type are very important to all of us here at Richards Honda,” said Con Lemoine, Richards Honda General Manager. “Giving back to charitable organizations in the community has always been something our dealership has taken great pride in.”

Great Deals for Every Customer

In addition to joining up with several local charitable organizations, Richards Honda is also happy to provide a number of affordable automobiles to members of its local community. Aside from new cars, Richards Honda has a large inventory of high quality pre-owned cars as well. Several financing options are available for those who are interested.

When dealing with Richards Honda, customers will be able to take solace in the fact that they are shopping at a dealership that has received awards and accolades from its peers in the industry.

Richards Honda has been serving its local community for more than 42 years. Those who want to learn more about this dealership are encouraged to visit online at www.richardshonda.com. Local residents are welcome to visit in person at 7791 Florida Blvd, Baton Rouge, LA 70806.